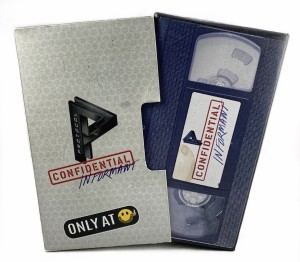 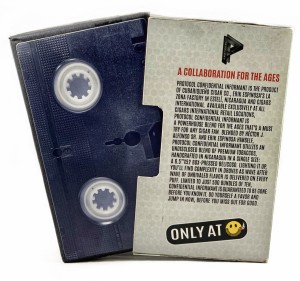 Cubariqueño Cigar Co. announces the release of the Protocol Confidential Informant as a Cigars International Exclusive. The Protocol CI Keeps to the company’s law enforcement theme. In police jargon a Confidential Informant is known as a C.I. which happens to be the nick name for Cigars International, hence: Protocol CI. The cigars are being produced at The LaZona Factory in Estelí, Nicaragua. The Confidential Informant will be available in a 6 1/2 X 52 box press format placed inside bundles of 10. The blend consists of an Ecuadorian Sumatra wrapper with Nicaraguan binder and Nicaraguan fillers. Initially 500 bundles have been produced for the project. Cigars International will release the bundles nationally to all CI retail locations starting on Black Friday, November 29, 2019. Protocol owners Juan Cancel and Bill Ives will be in attendance at the following locations and times for the launch. Kickoff at the CI Bethlehem Super-Store 10am-1pm, Followed by CI Downtown – 1:30pm – 3:30pm and finally at CI Hamburg Super-Store 6pm-11pm. Each location will be raffling off a custom hand carved CI / Protocol Humidor from Nicaragua at the close of business on the 29th. “Cigars International has been a great partner with Cubariqueño Cigar Co. and we are proud to work with them on this release” stated Kevin Keithan, National sales manager of Cubariqueño Cigar Company.